As partners with some of Europe’s leading camping holiday companies www.qualitycamping.co.uk are committed to seeing that customers are able to access the best value mobile home and/or tent camping holidays in no less than 9 different European countries.

They give a great deal of information about the camping regions, the towns and villages and even down to the campsites themselves.

These countries are: Austria, Corsica, Croatia, France, Germany, Holland, Italy, Spain and Switzerland, though the vast majority of our clients choose to stay in one of several thousands of campsites in France from Picardy to Brittany and down the west coast to the Pyrénéés-Atlantiques in Aquitaine where it joins the border with Spain just a tad south of Biarritz, and where there is arguably the best surfing in Europe and only matched by that in southern Portugal.

The rest of France’s coastline is taken up by Languedoc-Roussillon and Provence in the south of France where all the mega expensive towns and resorts are such as Antibes, Cannes & Nice. The French coastline here ends where it joins Monaco, and from there into Italy.

Most of the sites on quality camping show the distances from Calais and the nearest airports to which you can normally buy cheap tickets.

NB: Your holidays in the south cost exactly the same as anywhere else in France and the rest of Europe; it is just the cost of living in the south that differs so much, but there again, you’ll hardly notice that if you are on the beach all day!

Lots of resorts in Europe have the “Little Train” service which does a circuit of all the places of interest in the area. You can hop on and off as you please and catch the next train to complete your journey 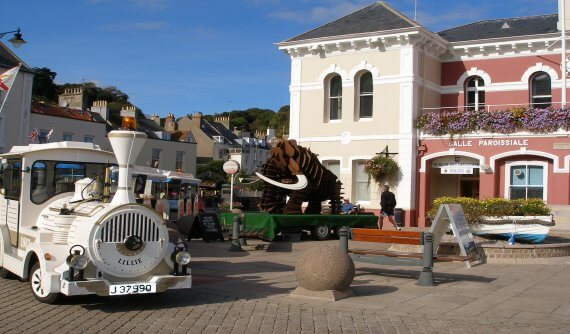 Each of the sites displayed on the site have English speaking representatives to help you settle in and advise you about the area local to where you have chosen to stay.

Their help is an enormous benefit to customers who can be advised where all the out of camp amenities are; nearest supermarkets, fuel stations, the best parking slots in towns and where you can get Park & Ride when you visit a nearby city. 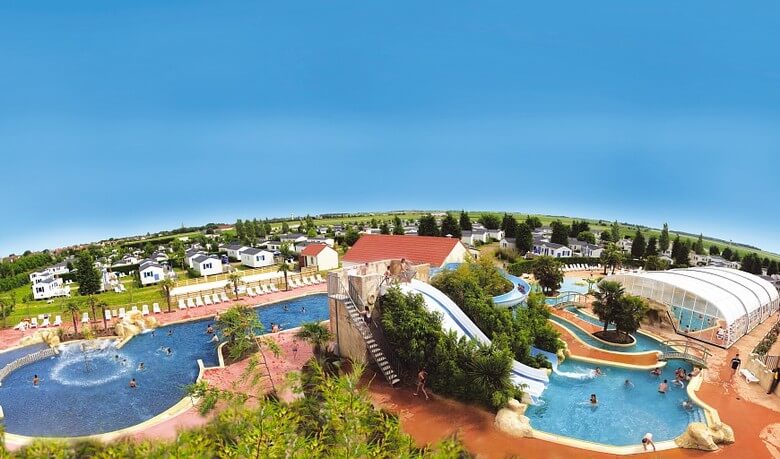 If you like travelling around whilst on your camping holidays in Europe then using the P & R is a boon for drivers and if you work it out you will find that parking for a day in a P & R park roughly equals the cost of a couple of hours in your local car park. Buses to and fro are usually every twenty minutes.

In case the thought of spending a couple of weeks under canvas puts you off then let us tell you what you get for your money on a tent camping holiday and this may, just may help you change your mind.

Well you pick the size of tent according to the size of your party for a start, and the basic tents include cookers, fridges, an inventory of cutlery, chairs and/or loungers, a table and very often a BBQ. Some tents – you pay a little more for these – also include a shower and toilet which can be quite handy after dark even though all campsites have adequate lighting every few yards or so. Oh, and you get proper beds too. 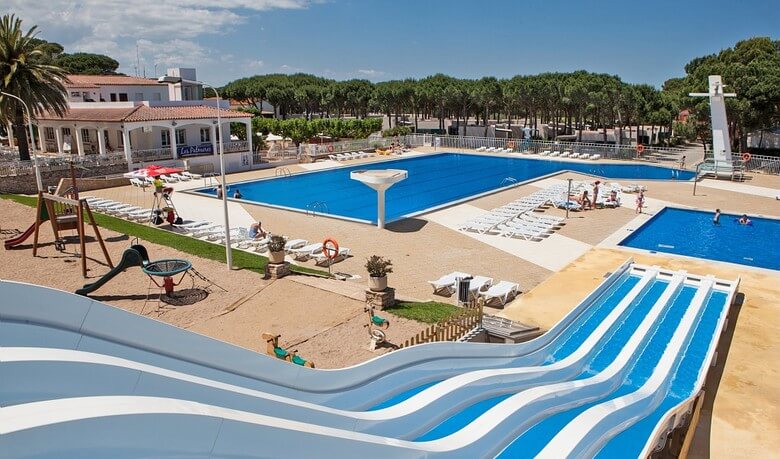 The alternative, and by far the most popular way of camping is to book a mobile home, and again, you choose the size to suite your party. Mobiles also vary a little but they all include a dining area, two or more bedrooms, a kitchen area, loungers and a table.

Mobiles are most often sited to get some sun and some shade as a whole day in the fierce sun of most European countries is too much for most families, but for a small fee you can book a mobile with air con in the hotter regions.

Camping holidays are all about being laid back and going with the flow, and it is surprising how easy it is to make friends with those around you. Camping is a great leveller and we have known families arrive on site in Ł60 K to Ł90 K vehicles but as soon as they open their car doors they become just like the rest of us. 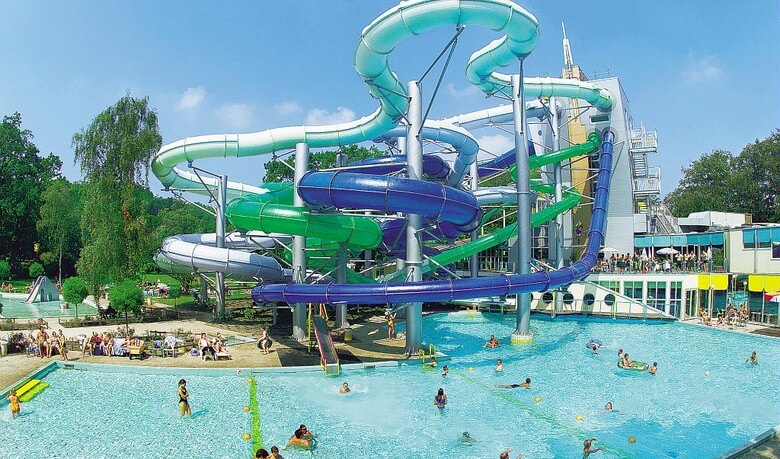 Your mode of travel

To an enormous extent this depends on where you are going to stay as in France and probably most of the other countries we deal with you will need transport of some description so, your options are many and varied.

If you decide on holidaying in northern France, Brittany or down the western coast of France, Holland or northern Germany then taking your own car is the best option.

If you decide to travel further to places like southern France, Italy, Spain or Switzerland then driving is still an option but it will take you substantially longer to get there.

If driving is an issue, then think about hopping on the Eurostar at St Pancras and arriving in the south of France 6 hours later where you can book a car in advance for your stay and arrive at your campsite fresh as daisies. Unless you intend spending all your holidays on the campsite you will need a car for trips, days out etc.

Last update: 09.06.2016
Contact us
If you have suggestions or feedback on any pages, use the form below.