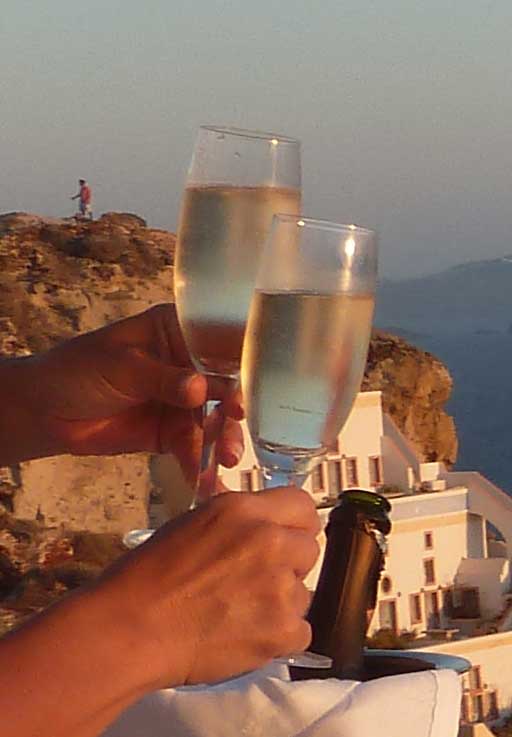 The Greeks have been making wine for over 5000 years as ancient artifacts found in Santorini, Cyprus, the Peloponnese and Crete, will testify. In the past twenty years, a passion for quality has been evolving amongst Greek winemakers. This coupled with a very suitable climate for viniculture, particularly in the mountainous   has resulted in a plethora of medal winning wines in International competitions. Greece also has a wide number of interesting indigenous grape varieties.

Assyrtiko is the most well-known white variety, and Agiorgitiko and Xinomvro the most well-known reds, but there are numerous others. Kephalonia (almost uniquey) produces Robolla, Santorini as well as the Assyrtiko for which it is famous, produces Aidani (very aromatic and usually used in a blend with Assyrtiko). Zitsa, in the mountainous areas near Ioannina, produces an indigenous grape called Debina. Roditis is a grape grown in various parts of Greece, particularly Macedonia  and one that produces  delightful wines. Cyprus has its own indigenous Xinisteri amongst the whites and Maratheftiko and Mavro in reds. 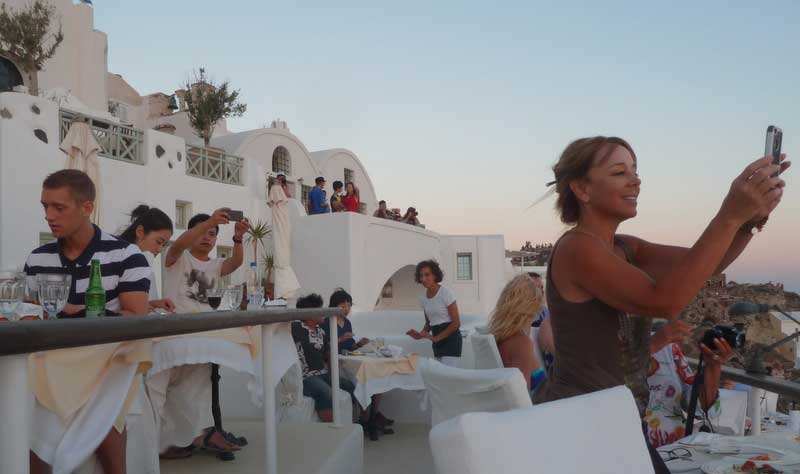 Last update: 13.07.2016
Contact us
If you have suggestions or feedback on any pages, use the form below.